What is the micronutritional value of stouts such as Guinness?

I can only find (on their website, and on other nutrition websites) the macronutrients of Guinness.

Can someone provide a specific breakdown of micronutrient information for Guinness, or another similar stout? 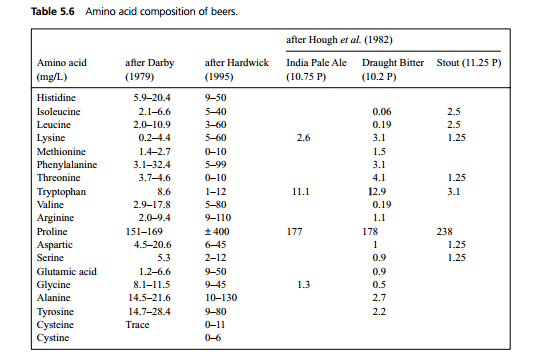 Other than that, I cannot find any nutritional breakdowns that include vitamins for stouts (and porters, in general). However, as far as micronutrients are concerned, there may not be as great a difference between stouts and other ales as one might think, since, despite the perceptibly large differences in color and taste, the ingredients and processes in brewing are largely the same. Here are some findings on beer in general:

Here's a screenshot, because the host doesn't always resolve for me for some reason: 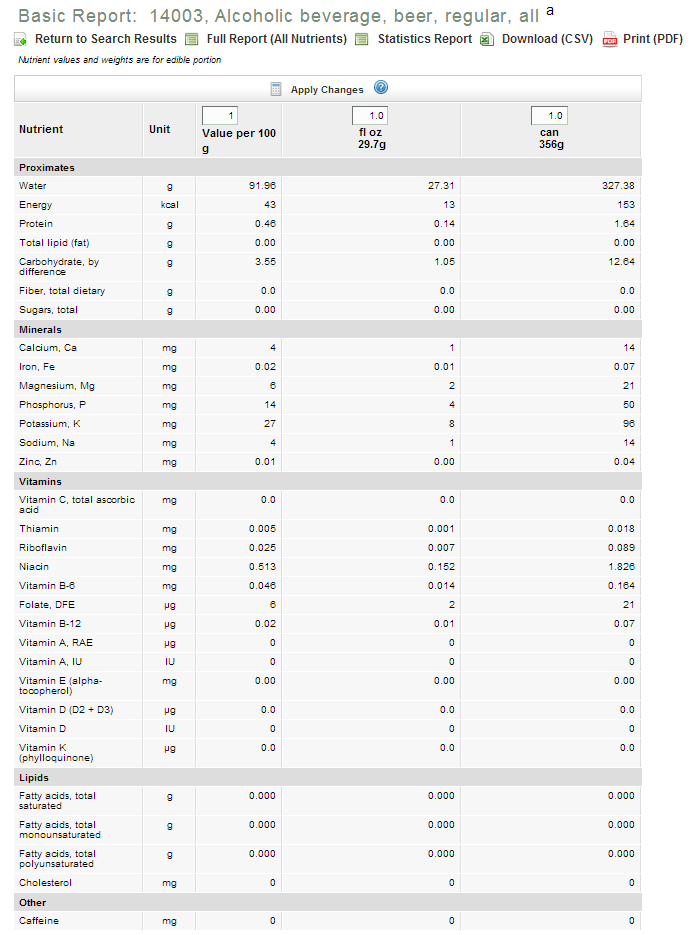 I'm willing to bet that The Irish Food Composition Database has a similar report on Guinness, but the document must be purchased for 15.00€ from EuroFIR. According to a table of contents viewable in the demo link, the document should contain compositions of 57 manufactured beverages.

According to this paper1, as far as major B vitamins are concerned,

This study2 measured phylloquinone (K1) composition of beers, specifically a "bitter," a lager, and Guinness, and concluded only trace amounts in each.

Not the answer you're looking for? Browse other questions tagged stout porter nutrition or ask your own question.

37
What's the difference between a porter and a stout?
18
Why does Guinness have a special pouring process / bottle, while other stouts do not?
3
Which are the most caloric beers? Are there, say, visual criteria to identify them?
7
Porter in the Marketplace
6
Other stouts to use in a 'Guinness cake'
10
Looking for dark but not heavy
4
What is a dry porter?
3
What is the source of the plum flavor in (this) plum porter?
4
Does calorie count on a can of beer account for calories in the alcohol?