breweries local
Share
Improve this question
edited May 31 '14 at 15:56 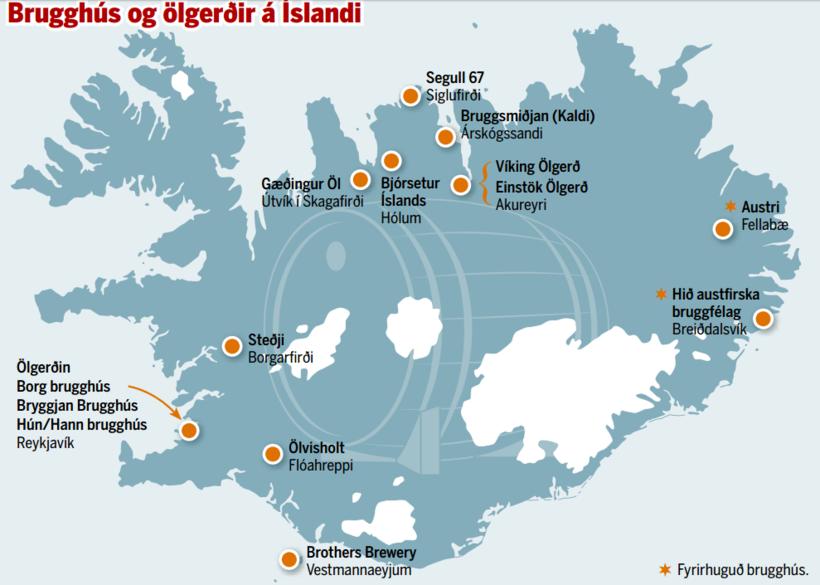