Why would wine sellers need to broach the cask?

I don't know if wine merchants still broach the cask in 2021, but why would they? Aren't casks manufactured with a spigot that a seller can just turn on, as shown below? I embolded the phrase below.

Broker has no connection with the past tense of break. It comes from Anglo- Norman brocour ‘small trader’, but its ultimate origin is not clear. A variant Anglo-Norman form abrocour has fuelled speculation as to a link with Spanish alboroque ‘sealing of a bargain’ and Portuguese alborcar ‘barter’, which are presumably of Arabic origin (the al- representing the Arabic definite article); but other etymologists have sought to link the word with broach, as if the underlying sense were ‘someone who sells wine from [that is, by broaching] the cask’, and hence any ‘retailer’. 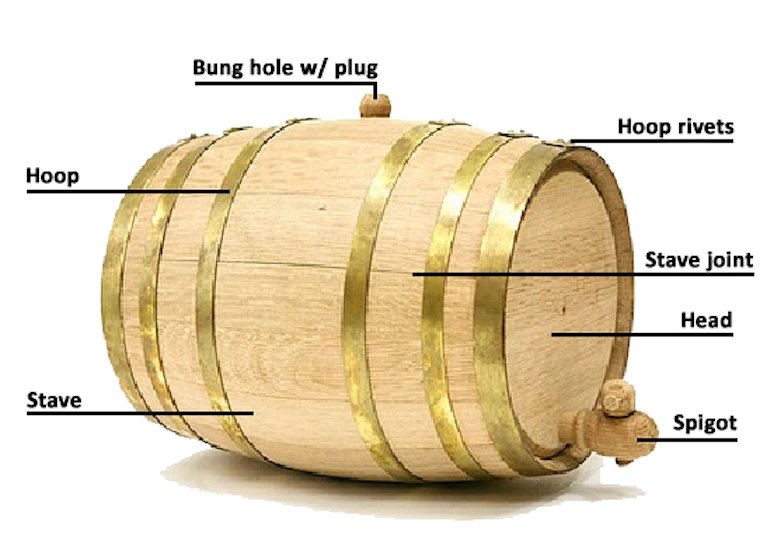 I believe that during aging, spigots aren’t inserted into the casks. I’m guessing that plugs are more reliable, allow tighter storage and are cheaper.

2
Marketing wine - does the label matter
7
What is the difference between ice wine, iced wine and late harvest wines?
6
When and why did wineries start diluting wine?
3
What wine did people drink during the Roman empire?
8
Is there a modern wine that is designed to resemble Noah's wine?
1
Why is this wine so expensive?
1
What modern wine would considered close to the Greek Pramnian wine?
4
Why is non-vintage wine so poplar in sparkling wine but not in still wine?
2
What is the difference between kosher wine and regular wine?