Recommendations for some pandemic coronavirus drinks?

I would like to have an enlightened coronavirus engagement with a few selective friends, following the governmental guidelines here in Canada 🇨🇦.

Of course it would be catered towards a more adult theme, meaning that alcohol would be served.

Thus my question : What alcoholic drink recommendations can one suggest for a pandemic or Covid-19 themed dinner engagement?

The more historical the better!

During the spanish flu, whiskey was an accepted medicine: Amid 1918 Pandemic, Bootleg Whiskey Became a Respectable Medicine (or an excuse to bypass prohibition).

A Hot Toddy is traditionally drunk to cure symptoms of a flu or cold.

One idea could be to serve shots in disinfectant spray bottles. However, this might be not very classy.

I would suggest that about an hour before the end of your party you have peasant pulling a hand cart walk through yelling , "Bring out yer Dead"

Everyone will be drinking out of the same glass, right?

How about a Mahogany cocktail!

Mahogany is a dark drink whose traditional recipe is 2 parts of gin to 1 part of treacle. It was drunk by active outdoorsmen such as Cornish fisherman and Canadian lumberjacks.

Why a mahagoni drink one may ask? Black treacle was once believe to cure the Black Plague.

Treacle—a by-product of sugar production—would often be given to sick patients. Unfortunately, it had to be at least ten years old to be considered effective. The old, smelly, sticky substance was believed to combat not only the horrific effects of the disease, but to rid the body of it for good.

This remedy actually has a touch of sense to it: potentially disease-fighting moulds, yeasts and other cultures would have thrived in the syrup and matured over time. But we can only wonder who thought of this in the first place, and how on earth the victims managed to swallow. - 10 Crazy Cures for the Black Death 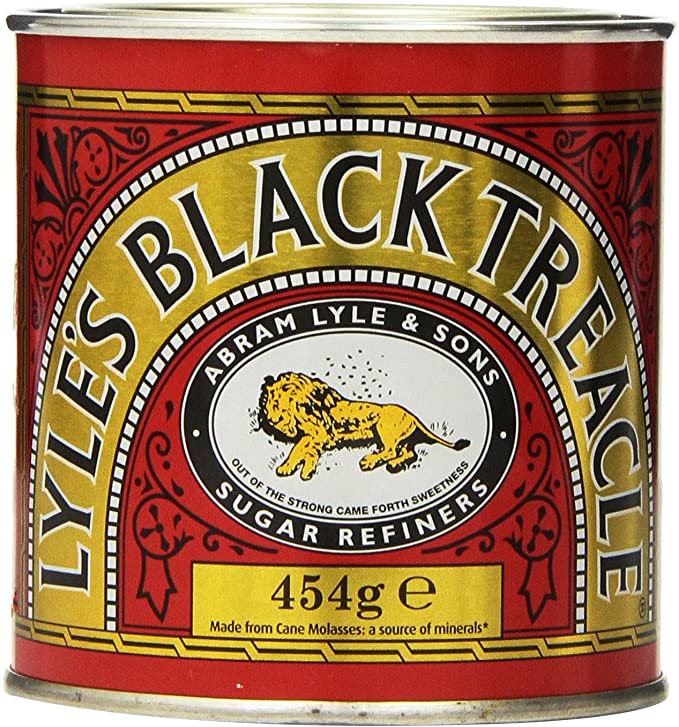 Beer steins were created to protect people from dirty insects during the Black Plague. Why not make it historically interesting at the same time. Any beer in a beer stein goes good with the pandemic atmosphere at the present moment.

Beer stein an invention caused by the bubonic plague

Who would think that the bubonic plague, flies and beer steins would have anything in common? As the adage says, "Invention is the mother of necessity."

Some 500 years ago Europe was inundated with swarms of flies during the summer months. This combined with memories of the plague called for some sort of action by citizens.

By the 1500s folks in Germany had figured out that the plague had taken fewer victims in areas that adhered to certain hygienic standards. Cleanliness made a difference in who lived and who died so laws were passed to encourage citizens to leave their filthy ways to the past. One of those laws was that all food and beverage containers had to have lids to protect people from dirty insects.

Covered containers were just a small part of the movement to clean up the community. Another law required that beer could only be made from hops, cereals, yeast and water. This allowed for a better quality beer and did away with the recipes that made beer from rotten bread and such.

Long story short is that the beer industry took off in Germany and has never looked back. The covered beer stein was one innovation that took the fancy of the population long after the threat of disease had passed. The upper class would have had their beer steins made from pewter but the commoner would have embraced those made of pottery. Other mediums used would have included ivory, porcelain, wood, silver and more. Everyone would have had their own individual stein and some of them could be right fancy. All sorts of designs from coats of arms to biblical scenes have turned up on the outside of these steins. 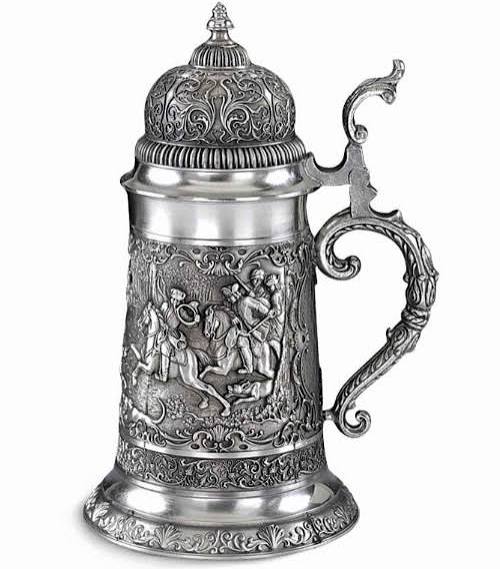 Not the answer you're looking for? Browse other questions tagged recommendations cocktails or ask your own question.