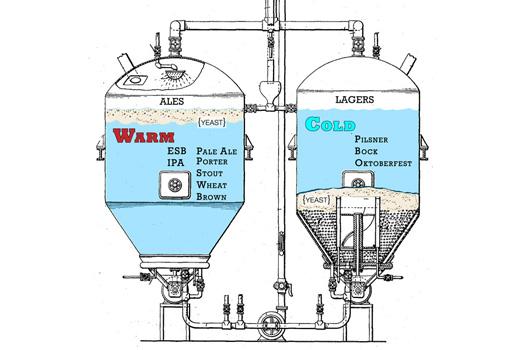 18
Why is it a Ginger "Beer" and not a Ginger "Cider"?
5
Does "ice-cold filtering" have additional value for a beer?
12
Dark Beer Classifications