What alcohol is made from the solely from the nectar of flowers (with no hops in it) like honey suckle? Where could I buy that? Pull a honey suckle flower inside there is about two drops of nectar collect enough to ferment.

There are no alcoholic beverages made from the "nectar" of flowers per se. It would be very difficult/expensive to collect 100% flower nectar straight from flowers in sufficient quantities to make a beverage. Having said that, honey is essentially flower nectar collected by bees and regurgitated in the hive as a future food source. You can enjoy fermented Honey as Mead in a wide variety of flavors and flower varieties. Bees store the nectar in a "honey stomach" so there is no digestion of the nectar. Read in more detail here:

"Although many sources refer to the honey bee crop as the 'honey stomach,' it is not a place where consumed foods are being digested in honey bees."

In their book, Honey Bee Biology and Beekeeping, authors Dewey Caron and Lawrence John "Larry" Connor define the honey stomach as a a "honey sac."

It's "an enlargement of the posterior end of the esophagus in the bee abdomen in which the bee carries the nectar from flower to hive."

Bee vomit? No way. It's where nectar is stored. It's not a stomach as we know it.

As mentioned before, beer is made with a flower called hops. There are many other beers and meads flavored with dried flowers.

As for where to buy Mead, you can most likely find it any decent beer/wine/liquor store and easily by searching the web.

There is a beer called Honeysuckle Smash by Three Brothers Brewing 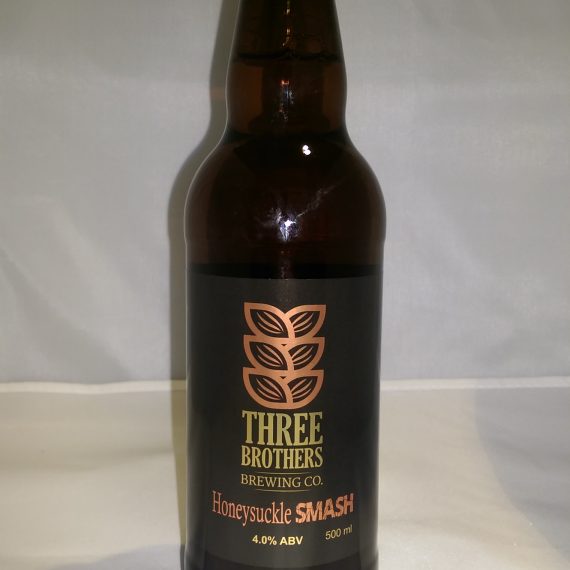 This is a golden ale made in North Yorkshire and you can buy it straight from their website here.

Enlightenment wines meadery makes a dandelion wine- it’s also made with honey but there are dozens of flowers in every bottle. EWM site

You can tie of the end of banana's in flower. Come back & drink them for a kind of wine. Natives do. 1 taste was enough for me. Or buy the buds at the market. That are cut of trees so it produces larger banana's. Dandalion can be used to make a wine. Very good. Just stuff the jug full of flowers. Ferment , filter, drink.

Not the answer you're looking for? Browse other questions tagged ingredients fermentation or ask your own question.

3
Can a beer like Tuborg or Budweiser be made at home?
7
Are there drinks/cocktails involving vinegar?
10
How can absinthe be colored into a different colour other than green?
8
Who made or makes spirits from poisonous Heracleum?
8
Is it possible to make a mock Chartreuse liqueur?
3
Can you make "herbal tea" out of beer brewing ingredients?
5
Can wine be made from all edible fruits?
2
Can wine be made from raisins?
2
Home Bar - Marry Two Bottles of Different Brands?
2
Do cognacs "imported from France" have added sugar?