Alternative corks vs natural corks. What is the difference?

I have noticed the proliferation in recent years of what most people refer to as 'plastic' corks in wine bottles. It turns out not to be plastic, but Nomex. My question(s) is (are): What exactly is Nomex? Is it a case of the fact that it doesn't leech into the wine? Is there a standard/quality/bottle price issue regarding the usage of one type of cork over the other? What other reasons are there for using a nomex opposed to cork 'cork'?

EDIT TO QUESTION (visual of nomex corks): The interior of the cork is sponge like, the out is hard. I have tried googling this and cannot find what I am looking for. It is not what passes for a synthetic cork. Apogies for the quality of photo: 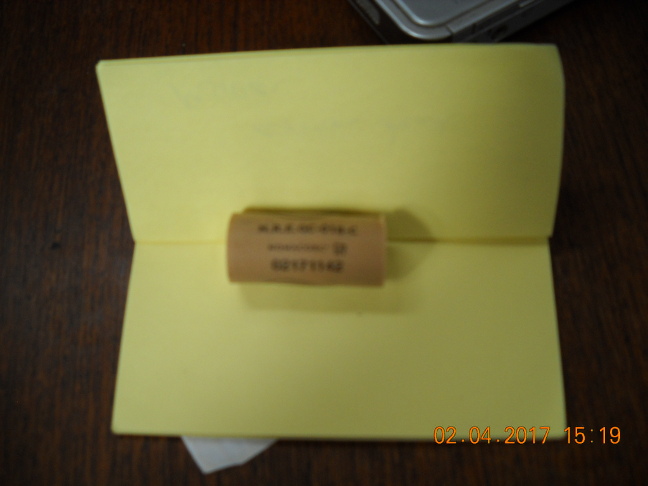 Let's start with what are Nomex corks and what are natural corks.

Nomex is a registered trademark for flame-resistant meta-aramid material developed in the early 1960s by DuPont and first marketed in 1967.

Nomex and related aramid polymers are related to nylon, but have aromatic backbones, and hence are more rigid and more durable. Nomex is the premier example of a meta variant of the aramids (Kevlar is a para aramid). Unlike Kevlar, Nomex cannot align during filament formation and has poorer strength. However, it has excellent thermal, chemical, and radiation resistance for a polymer material.

"Nomex corks" for wine do not exist. In fact "Nomex cork" material is used as a gasket material for engines and the like. I believe you are thinking of rubber corks.

Natural cork comes from the outer bark of the cork tree.

Cork is produced from the sponge like material taken from cork oak trees, also known as Quercus Suber. Cork oak trees are grown primarily in Portugal. Cork started to become the sealing material of choice in the late 1600’s when it became possible to create glass wine bottles with an almost uniform shape and design. It took until the late 1700’s to create easy to use corkscrews for the wine lover or tavern owner. At that point in history, cork replaced glass wine stoppers, which while they worked well, glass stoppers were not easy to remove without breaking the wine bottle. The pairing of the cork and wine bottle ushered fine wine into the modern age, as from that point forward, wine had the ability to age and evolve in the bottle. Interestingly cork and fine wine share another commonality. The cork, oak tree needs to be at least 25 years old before the material used to create the cork can be harvested. This is similar to the age of vines in many of the world’s best wine regions. While grape vines are harvested every year, cork trees are only able to be harvested once every nine years. - Wine Corks Everything You Need to Know About Wine Corks

Alternative wine closures or corks can be seen here and many are known as rubber corks and plastic corks:

There are pros and cons to using of all types of corks.

The problems with synthetic corks is the lack of a perfect seal. In turn that allows more unwanted air into the bottle, causing the wine to oxidize. Worse, many of the synthetic corks have been known to impart a slight rubber or chemical smell, damaging the wine. Beherns and Hitchcock, a producer of Cabernet Sauvignon in Napa California was one of the early proponents of plastic corks. Most of the wines bottled using those synthetic corks have not developed well. Many of those wines are defective. However, today, they have improved since their initial creation. Because the plastic corks allow air to integrate at a faster pace than normal corks, some winemakers actually prefer it. In fact, that has become part of the selling point as the corks can be ordered to allow for a more or less rapid transmission of air into the wine, based on the tightness of seal.

Wine corks do however have problems, the major issue being infection with TCA, which causes what is known by wine collectors and others in the wine business as Corked Wine. Corked bottles of wine remains a serious problem in the wine industry as many people think that it effects between 5% to 10% of all wine undrinkable.

The old saying that nothing lasts forever is especially true with wine. When a wine cork degrades, so does the wine, due to additional exposure to air, which in turn causes premature oxidization. Before that happens, for rare and expensive bottles, it might be possible to replace your old cork with a new wine cork. This is something you cannot do at home on your own. For more on replacing your wine cork, Everything you need to know about Re-Corking wine bottles.

Corks have been the undisputed choice to seal wine bottles for hundreds of years. But with all the alternative enclosures available these days, by 2016, it is estimated that only 70% of all wine bottles today are sealed with natural corks. Still, at the end of day, it is unlikely corks will be replaced as the sealer of choice for the best wines. In part, there is the romance and tradition of removing the cork, coupled with that special popping sound that lets you know, you are about to drink a wine and that is something technology cannot improve on. - Wine Corks Everything You Need to Know About Wine Corks

Although natural cork is more eco-friendly, they are s slightly more expensive than their counterparts.

Not the answer you're looking for? Browse other questions tagged wine bottling price quality or ask your own question.

7
Does the choice of bottle cap or stopper make a difference?
8
Why cork a beer?
5
What is the most expensive alcohol / drink (per unit) in the world?
4
An alternative to sherry in trifle
3
Can I tell the wine from the cork?
6
What is the difference between ice wine, iced wine and late harvest wines?
1
What modern wine would considered close to the Greek Pramnian wine?
2
Are gas injection based wine openers a good idea?