Which band beers exist in your country?

Does your country have any band or music based special crafted beers? In Finland I can get Mötorhead, Kiss, Iron Maiden and Finnish bands like Amorphis and soon Diablo's Corium Black titled beer.

I was wondering that if I could get information that different countries have band or music related beers I could order some online for educational purposes.

In Brazil, we have a few. But, in general, they're not an original beer, really created by some musician, but more a marketing thing. They only contract a micro brewery to develop a recipe for then, or even use a previously existent beer and re-brand it with their names.

Examples are: Raimundos, Sepultura (which is a brazilian hardcore band well-known around the world) and Paralamas do Sucesso, bands which have a beer with their names produced by Bamberg Brewery, a microbrewery of São Paulo state dedicated exclusively to german styles. The former 2 being merely a re-brand of Bamberg's flagship beers.

Velhas Virgens is a rock band from São Paulo which have their own brand too, and more than one beer, and I think someone inside the band homebrew. Nowadays they produce in association with Invicta brewery, and I guess they have some contribution for them in the products development, although, of all those "rock band beers", they seem to be the most genuine/authentic initiative.

The way I see this thing on the craft beer scene is: people trying to take advantage of this trending market and make money out of it. It's a pure marketing thing. It's like you being a famous person and associating your name with some product, whatever it is, just because you know people will buy it only because of your image/name, and not because of what is really inside of it.

Particularly, I think this is pure opportunism.

In Russia we have ARIA (АРИЯ) heavy metal band branded beer, made by Faxe. Marketing way of Faxe. As presentation of this event the band played a concert right at the Faxe brewery. 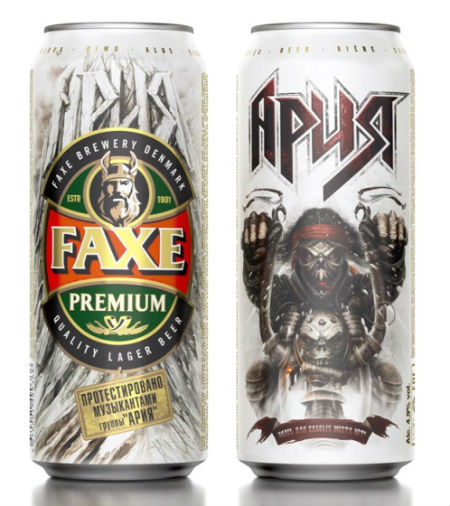 If you want a look at a large variety of the band beers available this is a great site where you can buy them: Icon Beverages.

In South Africa (where I am from) the band FokofPolisiekar had two beers.

In other countries: Queen has a Bohemian Pilsner.

Loosely related: Playboy also has their own beer. Not a band, I know.

In Denver CO, Trve Brewing collaborates with a variety of metal bands for some if their beers. There's also Black Sky and Black Shirt Brewing.

Then there's the E40 malt liquor, but I forget who brews it.

In Texas, Real Ale brewed Iron Swan Ale for The Sword. They followed that up with another Sword branded beer, Ghost Eye. 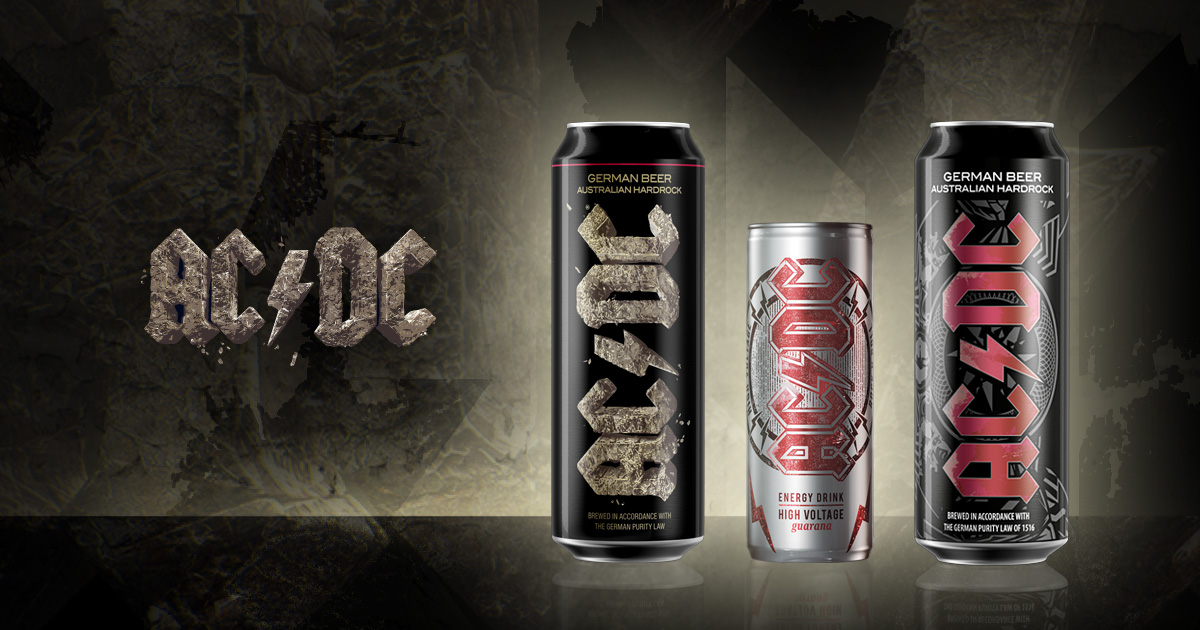 I have never drunk it though :) 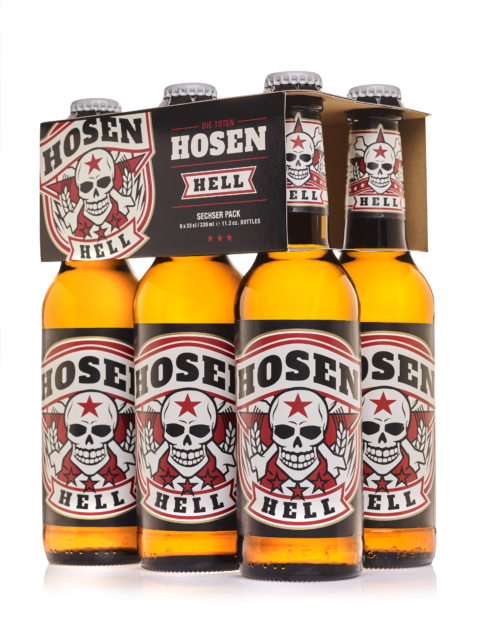 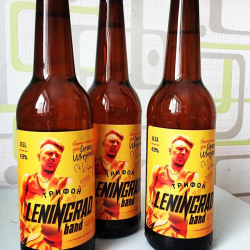 Note: Same applies to "Fucking Hell". Fucking is a village in Austria, Hell is pale beer. But the name is obviously an intended pun.

11
Tripel beers on tap
4
Which Belgian beer is served in wooden bowl?
7
Do kosher beers exist?
2
Metal band beers in Finland
3
Which Brahma beer is unhopped?
6
Recommendations for Tea/Fruity/Sweet beers?
6
Do Easter Beers exist?
0
Is the country of origin for a beer always the same as the brewers country of origin?
3
Which chemical compound gives Heineken its sweet taste?
5
Differences in beers from Asia in comparision to beers from Europe