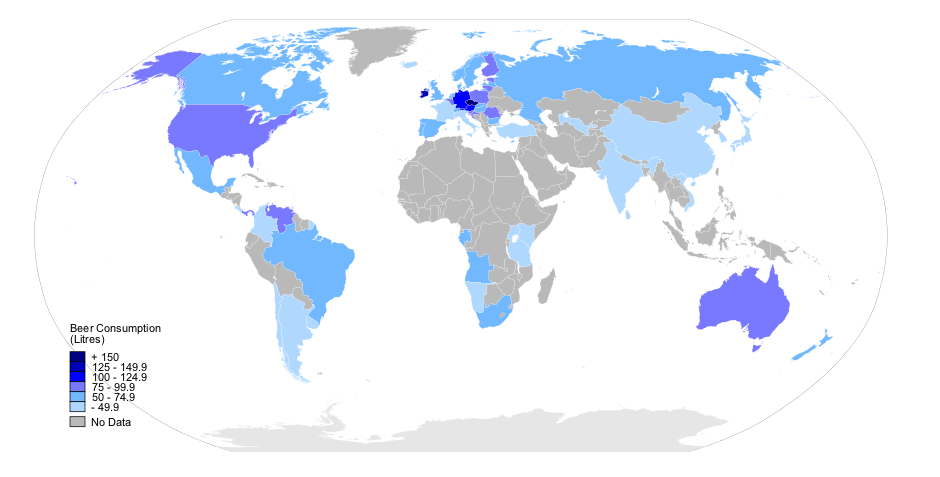 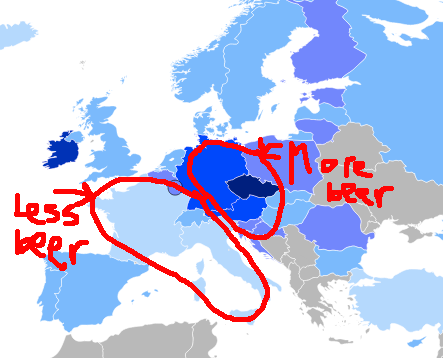 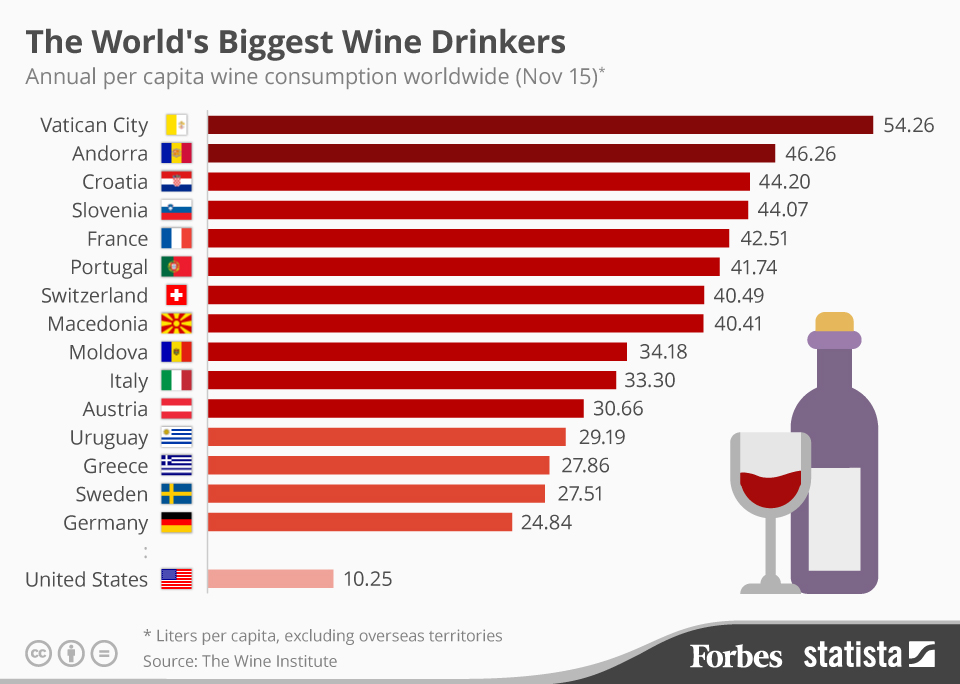 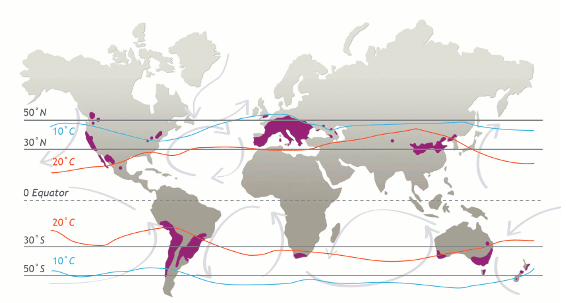 9
Why is beer regulated differently than other types of alcohol?
18
Why is it a Ginger "Beer" and not a Ginger "Cider"?
5
Why does Belgium have such a rich and profound brewing culture?
3
Beer Rating Acronyms and their Origins