Are there any microbreweries in Porto?

Are there any Port-related beer breweries in Porto? (Such as Rodenbach beers in Belgium, that have a wine-like feel.)

What local beers (micro-brewery or not) should one look out for in Porto?

Is Port / Porto related to Porter?

Porter is very malty beer originated in Britain, intended to give energy through it's high calorie content. Popular at the time of it's invention among people that carry stuff, also known as 'porters'.

Port is a red wine that is stopped in it's fermentation by addition of brandy, resulting in a drink both sweeter and stronger than wine. Long aging in barrels is required to develop nice, smooth flavors, during which time the port will be oxidized (much like sherry). A tradition associated with port, and it's aging, is to make it when a daughter is born, then serve it at her wedding.

Yes, there are craft beer pubs in Porto and microbreweries from Porto! Particularly, Cerveja Letra was born not far from Porto and later opened a beer garden in Porto; Cervejaria do Carmo has around 50 different types of craft beers, giving more visibility to craft beers from Porto than to internacional brands; Fábrica da Picaria has its own craft beer being brewed on the spot (source).

I don't know about any port flavoured or port related beers but some of the pubs mentioned in the above article also offer selections of port wines as an alternative to a glass of beer.

Some craft beers from Portugal: Burguesa, Letra as above, Passarola, Sovina, Toira. Instead, two common local beers that may be found likely in any shop or bar are Super Bock from Matosinhos and Sagres from Vialonga. Sagres is also dark (preta). 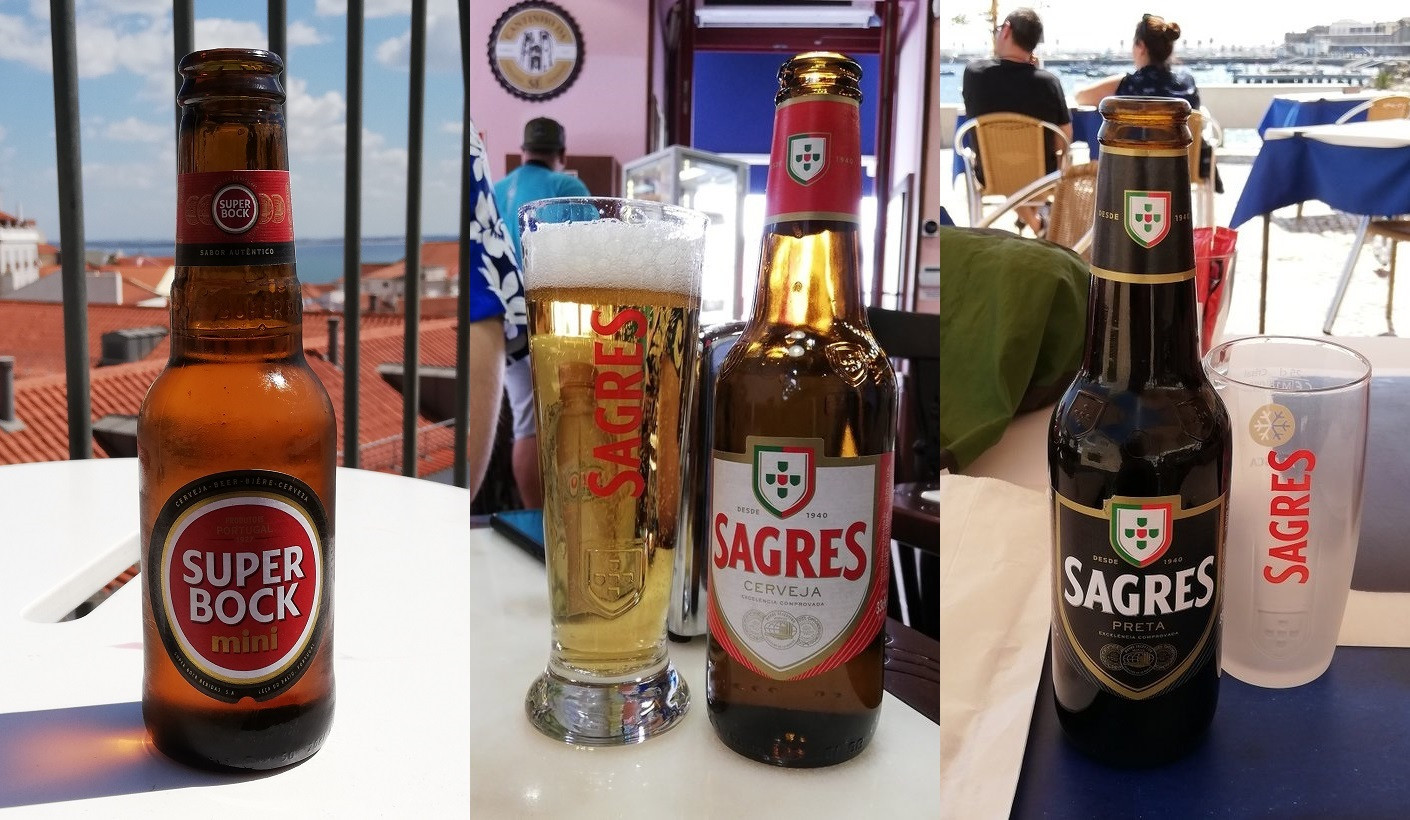 Finally, as in the accepted answer: no. Porter beer is originally British and has nothing to deal with the city of Porto, while port wine inherited his name from the city in its early days in XVII-XVIII century.

Not the answer you're looking for? Browse other questions tagged breweries local porter or ask your own question.

10
What are some breweries locals like to visit in New York City?
44
Where can I find open APIs about beer?
4
Looking for local beers on the Canary Islands?
4
Are there any microbrewery in Lisbon/Tomar in portugal?
5
Local microbreweries and craft beer in Tokyo
7
Is there a widely-accepted procedure for saying one beer is definitively "better" than another?
3
Where is Archetype microbrewery in Vietnam?
1
Craft beers and Microbreweries in Pittsburgh?