In Czech Republic pubs with tank beer are pretty common and popular. There in many pubs and restaurants the beer is not stored in mobile casks or kegs but in much larger stationary tanks. 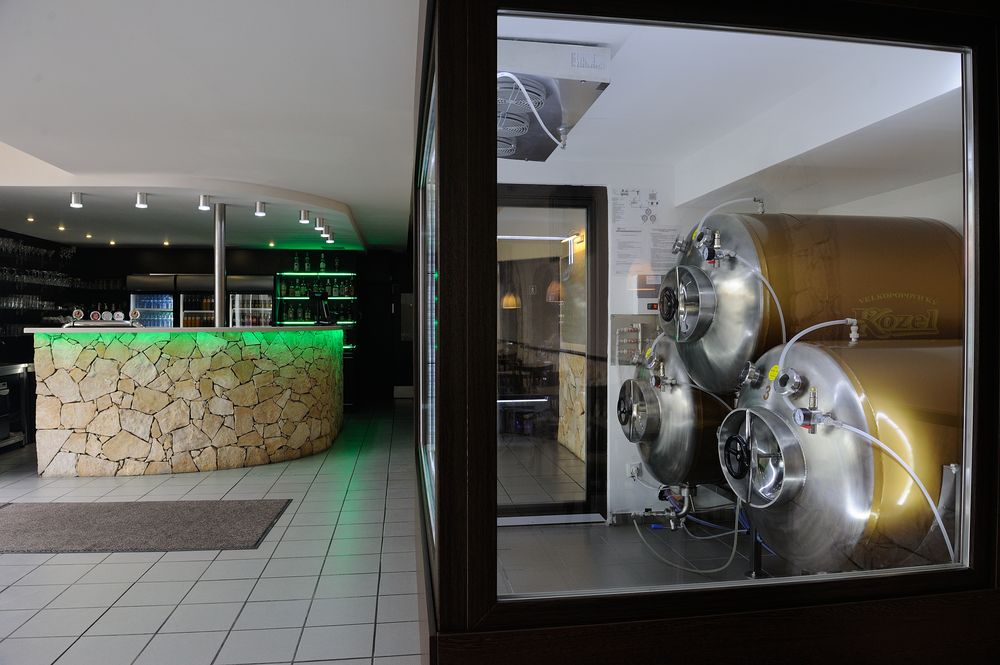 Here is interesting article about tank beer in Prague.

It seems that in other countries tank beer is not popular so much. For example I have found some references from United Kingdom but there the tank beer seems to be used mainly on sport stadiums and other large facilities.

How is tank beer popular in other countries? Is not tank beer in pubs and restaurants only a Czech phenomenon?

According to the article you linked to, the specific draw of tank beer is that it's unpasteurized. This does also exist (albeit not served from tanks) in the form of Real Ale, or Cask Ale in Britain. Historically, this was not only popular, but the primary distribution mechanism for beer in Britain a hundred years ago. However, its popularity has diminished over time because it's harder to transport and doesn't last as long as pasteurized beer, making it more expensive which necessarily reduces the size of the market that can and will pay for it.

Tanked beer is something that you see in brewpubs in the United States, where transportation isn't an issue (since it's being brewed on-site) but real ale is definitely on the decline in the U.K. and possibly only survives due to CAMRA, the British Beer Preservation Society's Campaign for Real Ale.

Tank beer does seem to be mainly a Czech thing, although there are some pubs in England that use tanks too. In terms of why it might not be as popular in other countries, there seem to be some downsides: you would need to clean the tanks about once a week, also if you are dealing with unpasteurized beer it must be consumed in a shorter time period which may lead to possible waste of product.

Not the answer you're looking for? Browse other questions tagged storage draught restaurants or ask your own question.

17
Why doesn't bottled beer taste as good as draught beer?
9
Can quick beer cooling have a negative effect on the beer's taste?
11
How can canned beer be draft without the widget? (Japan-specific)
10
How can I diagnose dirty taps from drinking a beer?
3
Why does draught (draft) beer cause hangovers?
1
Shelf Life of Warm Beer
9
Do beer bottles explode in freezer?